As promised, I have updates on the new TV show ‘The Carrie Diaries’! Being a HUGE ‘Sex and the City’ fan hearing of this new show, the story of Carrie Bradshaw in her younger days before she became a big-shot writer, made me squeal with excitement! And AnnaSophia Robb looks amazing, she really does look like she will fill the shoes Sarah Jessica Parker has left!

The series is a prequel to ‘Sex and the City’ and will follow Carrie during her senior year of High School during the early 1980s and part of her life in New York working as a writer. Austin Butler has been cast as the leading male and he is known for his performance in ‘High School Musical’ as well as tv show ‘Switched at Birth’. The show will premier on the CW this autumn. Can’t wait!!!

Here are some sneak peek pictures from the set… 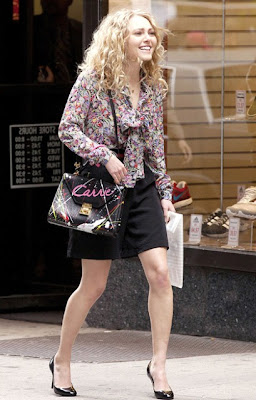 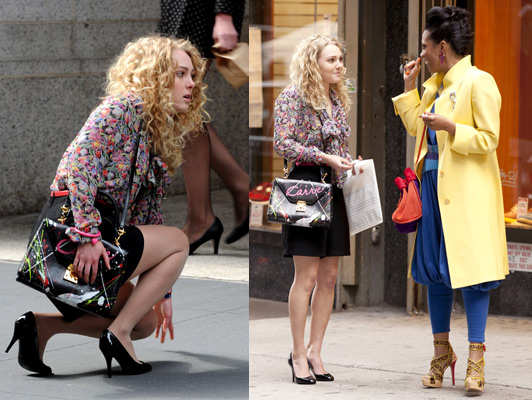 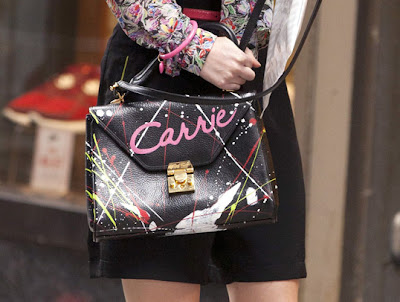 This bag is too cool!!
Images – Telegraph