We are excited to announced that 2014 Designer and Sponsor Media Packs have been released by Elpromotions today.

Elpromotions is the internationally recognised creative events agency responsible for the creation, production and promotion of Birmingham International Fashion Week.

Having marked the successful launch in 2013 with over 12 runway shows showcasing designers from around the world – 2014 is set to be even bigger and presenting you with new fashion talent from around the globe! 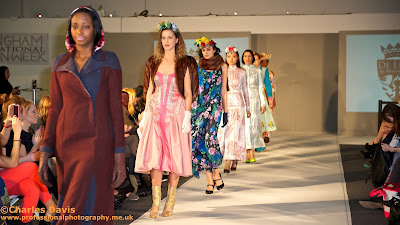 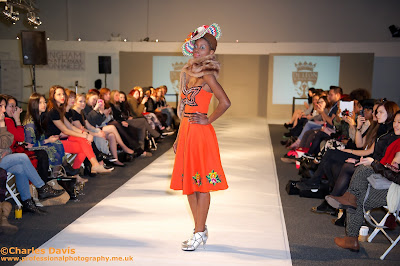 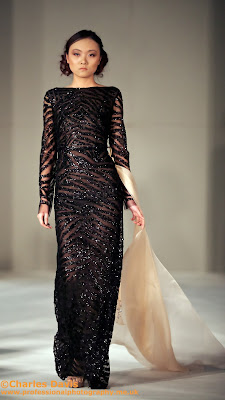 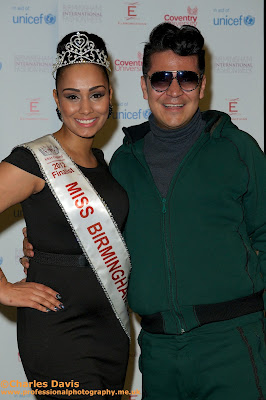 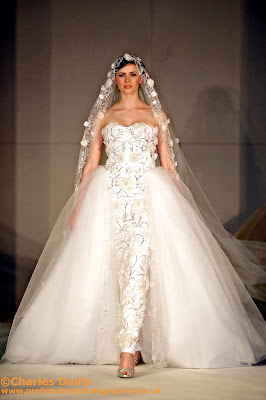