Being ‘in’ with the ‘in’ fashion industry crowd appears to be sipping champagne with friends, other celebrities and models in gorgeous designer outfits costing more than the average Joe earns in a month. However Kate Bosworth revealed that it’s actually ‘so high school’ with bickering and bitchy comments. 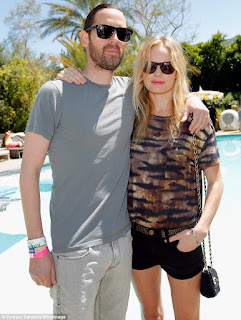 She said: ‘People get so self-conscious at these things. They end up just standing around staring at each other within their own little groups.’ Kate revealed how these events can be cold, with everyone checking out with everyone else is wearing, and talking about who is with, or not with, who. The Blue Crush star confessed her thoughts on the A-list fashion parties while at the most fashionable Coachella party of them all: Mulberry’s exclusive Where the Wild Things Are-themed poolside party at The Parker Hotel.

Among the other guests who attended were Emma Watson, Lily Collins and Laura Love. 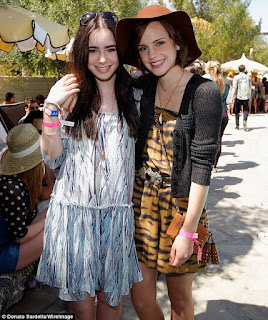 Miss Bosworth also opened up her Coachella style tips, saying that Alison Mosshart from The Kills is her absolute number one inspiration. She exclaimed: ‘Wear your boyfriend’s jacket! I wore Michael’s army surplus jacket last night because I didn’t have anything of my own, and I was like, “Babe…? I need this!” and took it right off him. It worked with my whole look – a Vanessa Bruno t-shirt dress and Wellies’.

Kate looked amazing at the party! Check out who wore what at Coachella! 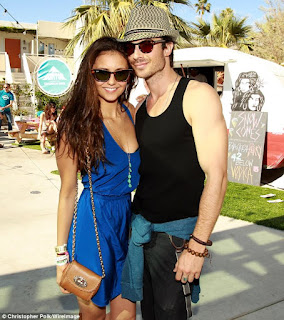 The Vampire Diaries stars were out in force! 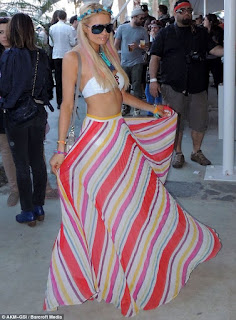 Paris Hilton was at Coachella with boyfriend Afro Jack 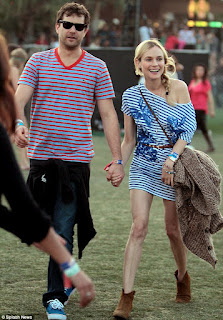 Lindsay Lohan in Jeffrey Campbell Lita heels. Heels at a festival? Not sure what Lindsay was thinking there! 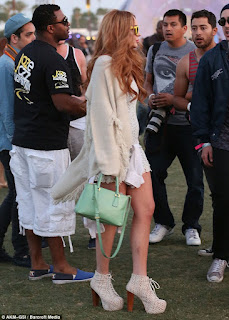 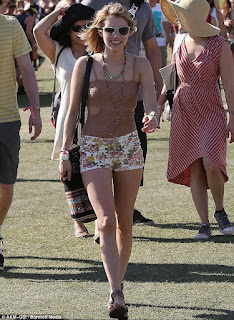 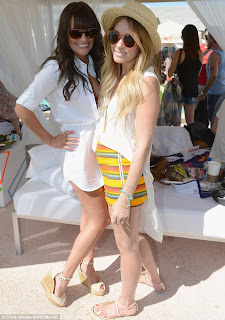 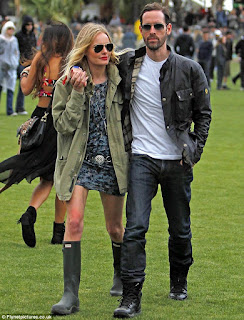 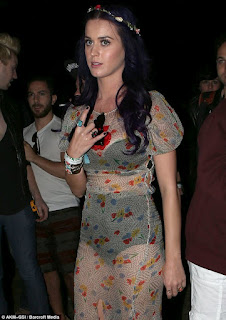 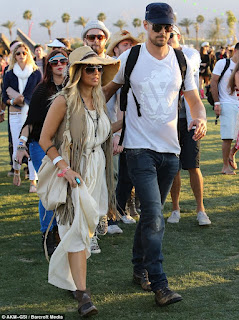