Blog / GYM INSPIRATION
Posted On: 16 May 2012 by Elpromotions Agency 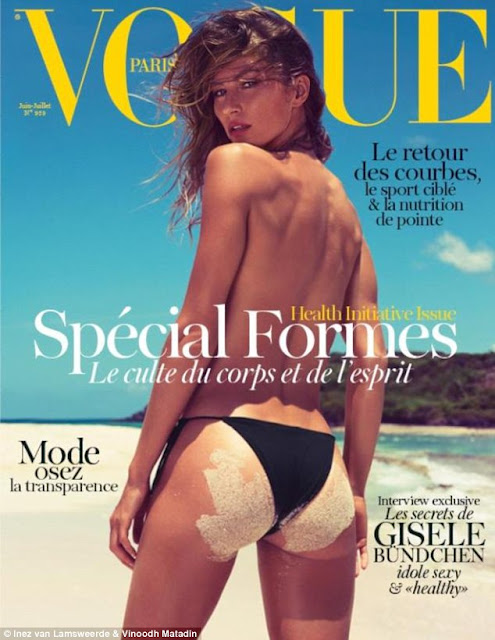 If this photograph isn’t enough to make you want to hurl yourself onto a running machine or grab a pair of weights then nothing will! 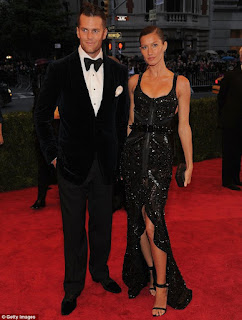 She first found fame as a model 15 years ago but Gisele Bündchen is still as stunning as ever and in absolutely perfect shape! The 31 year old decided to show off her toned body on a risqué cover for the upcoming issue of Paris Vogue. Gisele posed of a beach wearing nothing but skimpy pair of black bottoms. The bikini bottoms showed off Gisele’s toned-to-perfection bottom which was covered in sand. Wind is billowing through Gisele’s honey blonde locks and the word ‘jealous’ cannot even describe how this photo makes me feel! When Kate Moss said that ‘nothing tastes as good as skinny feels’ she was clearly right because to be as perfectly toned as Gisele would beat any amount of Haagen Daaz! 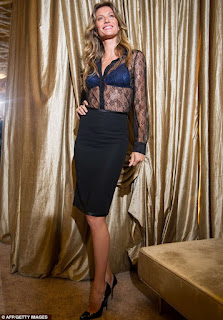 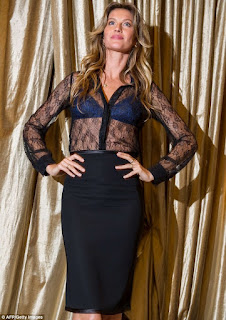 A few facts about Gisele
Bündchen was a Victoria Secret Angel from 2000 until 2006. Since 2004, she has been the highest-paid model in the world and the sixteenth richest woman in the entertainment industry with an estimated $150 million fortune.

Models Claduia Schiffer and Naomi Campbell have both stated that Bündchen is the only true remaining “supermodel” and according to Forbes she may become the world’s first ever billionaire supermodel. All I can say is wow!