I WAS OBJECTIFIED – JESSICA ALBA OPENS UP

Blog / I WAS OBJECTIFIED – JESSICA ALBA OPENS UP
Posted On: 19 May 2012 by Elpromotions Agency 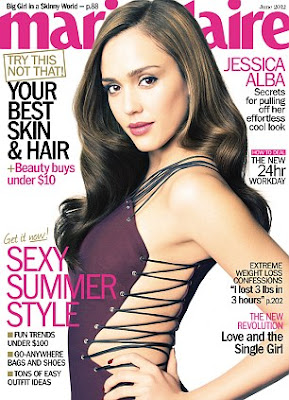 Jessica Alba smolders in new US Marie Claire shoot but says that she doesn’t like the attention she gets for what she wears – she simply wants to be seen as a mother. 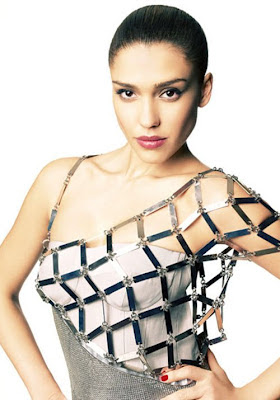 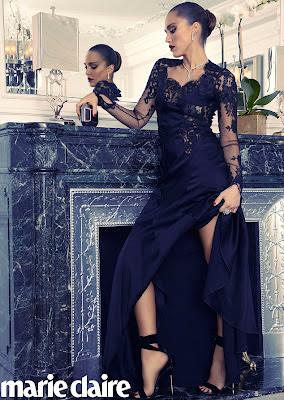 Jessica was thrust into the limelight when she was only 19 when she starred in Dark Angel. She tells Marie Claire that she was ‘marketed’ as a ‘sexy, tough action girl’ but she hated being so objectified. She says how she just wanted to be seen as sophisticated and glamorous but was not allowed. Jessica Alba, now 31, says that she has matured and doesn’t want to be talked about in a negative way, she would ‘rather not make a statement’ and she puts motherhood first. 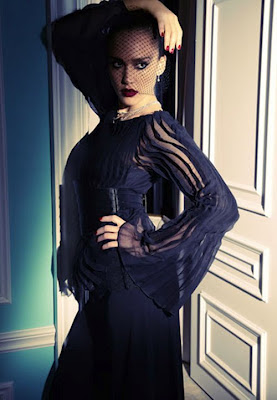 ‘Now I dress for myself. It took me some time to get here. Being a mum and feeling grown-up have helped’ Jessica declared. We think Jessica still looks amazing over a decade since her appearance on Dark Angel! She totally rocks the sultry look while still looking respectable and classy. Jessica we salute you! 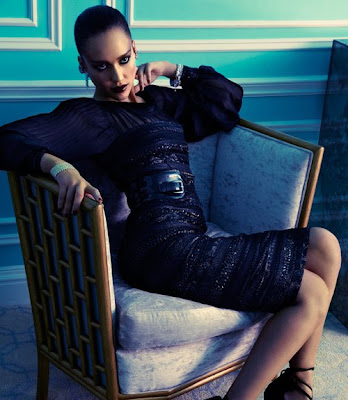