Patterns, patterns and more patterns. For Spring Summer 2012 Daniella Helayel has transported Issa back to her roots, Brazil. The collection was filled with tropical colours, chiffon feminine fabrics and prints. We could feel the inspiration from Rio De Janeiro and gold metallic dresses were an instant hit. (with us anyway) paired with fur and clashed metallic prints, Issa show was controversial, tropical yet modern. 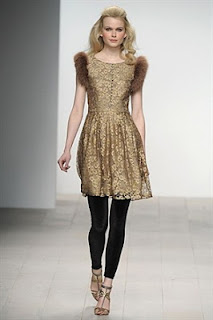 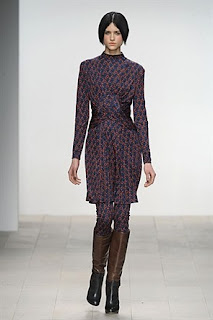 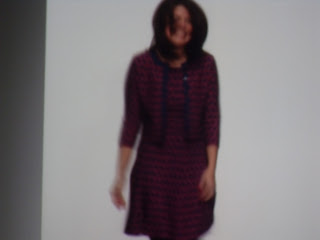 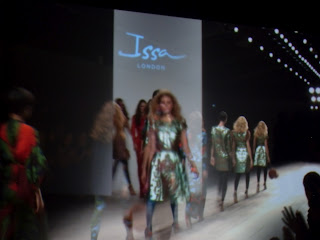 and look who was at the front row….. 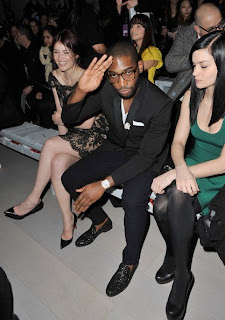 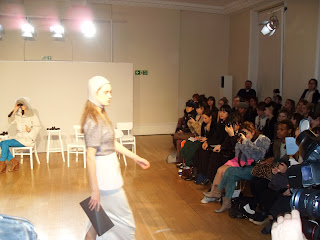 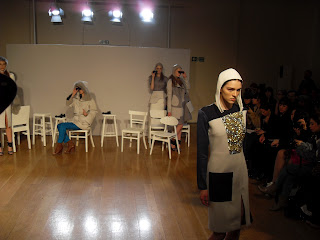 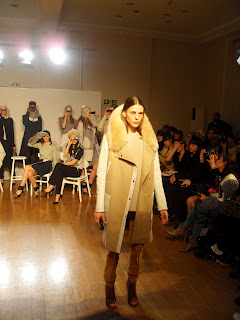 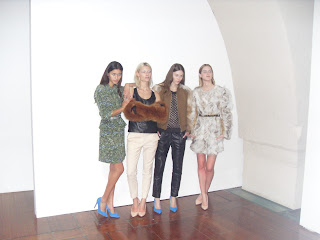 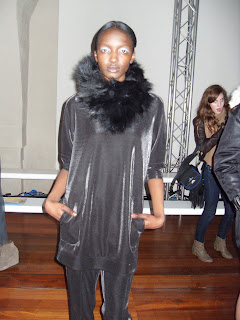 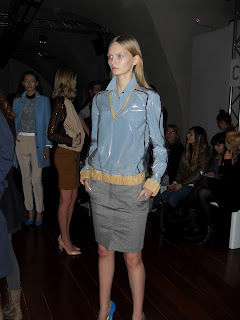 For 10% off tickets quote ‘street’