LOUBOUTIN FIGHTS TO SAVE RED SOLE

Blog / LOUBOUTIN FIGHTS TO SAVE RED SOLE
Posted On: 11 June 2012 by Elpromotions Agency 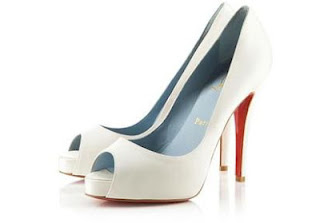 Louboutin shoes are, as you may have noticed, a favourite of the Elpromotions Blog. Here at Elpromotions we lust over the gorgeous heels in each new collection and are in awe of Christian Louboutin for his fabulous creations. Numerous high street copies have been around for years but the Shoe-King is at war over his right to own exclusivity over his trademark red-soles.

The designer has sued high street favourite Zara for copying his designs (shown above). Yet the French court has ruled that Zara can continue to sell their version of the classic Yo Yo sling backs leaving Christian Louboutin reportedly furious sources reveal. He feels his designs are being ripped from him and being sold as knock-offs on the high street. 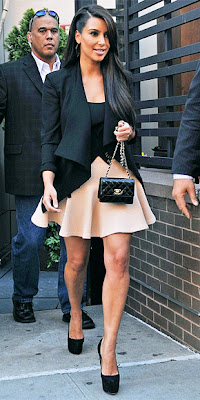 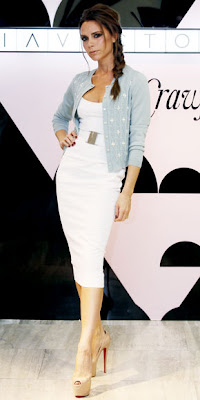 In Zara’s appeal they claimed that their customers were not and could not be confused between the two brands as the prices are vastly different. Louboutin’s sling backs sell for around £395, whereas Zara’s versions sell for around £40. The court ruled in Zara’s favour and has sentenced Louboutin to pay the chain £2000 in compensation.
Despite this decision the footwear company have said that they remain adamant that they will fight for their red soles. Louboutin claims to have given an official trademark for his red soles in 2008 – a claim hugely at dispute in the fashion world at the moment. As if the Zara battle wasn’t enough Louboutin is also said to be suing Yves Saint Laurent for the use of the red sole as well! 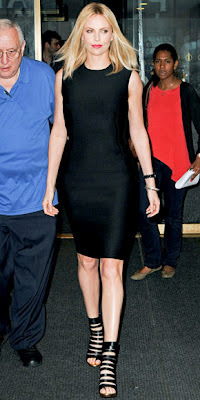 Christian Louboutin’s statement – ‘All this proves that the colours play a part in a brand’s identity. I’m not saying that red usually belongs to me – I repeat that this is about a precise red, used in a precise location.’
Louboutin said that he came up with the idea for his red sole heels, which are favoured by celebrities up and down the red carpet, nearly 20 years ago, when he painted red nail varnish on the black soles of a pair of women’s shoes. 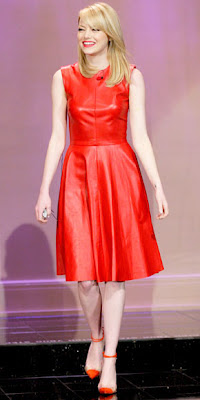 The Louboutin lawsuit against YSL reads: ‘Mr Louboutin is the first designer to develop the idea of having red soles on women’s shoes. 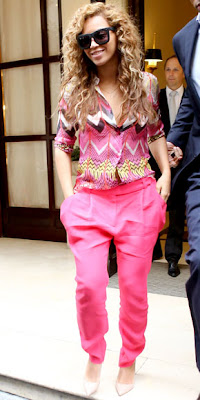 ‘The location of the bright colour on the outsole of a woman’s pump is said to provide an alluring ‘flash of red’ when a woman walks down the street, or on the red carpet of a special event.’
We wish Louboutin all the best in their battle! The red sole of a Louboutin heel is an icon and we hope it will have a long legacy and not fall under the pressure of high-street consumerism.
Images of Louboutin’s Celebrity fans – Instyle