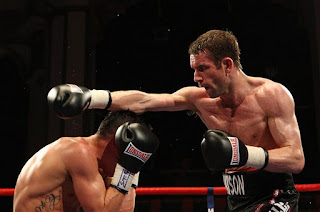 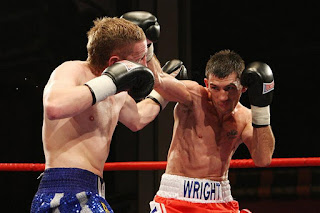 Matchroom Boxing is in conjunction with Sky Sports so make sure you watch or sky plus the boxing to see our super sexy elpromotions models at the event.. and the boxing of course.