The world, especially the Fashion World have an eye firmly on Saturday’s singer Mollie King. Having recently split from gorgeous model boyfriend David Gandy (we love!) she has now moved on to royalty, reportedly dating Prince Harry no less! And if that wasn’t enough Asprinal of London have just signed Harry’s latest flame and have even named a handbag after her! Mollie King is one lucky girl! 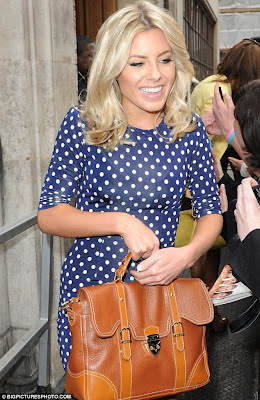 The 24-year-old Saturdays bandmate was spotted carrying the new ‘Mollie’ on Monday. The £450 satchel was unveiled last week and is described as ‘ a must-have investment piece for the modern girl on the go’. It is the perfect sized sachel for everyday use and comes in black, tan and beige. The croc version and the beige denim version are due to be released this summer. 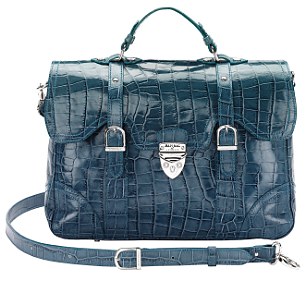 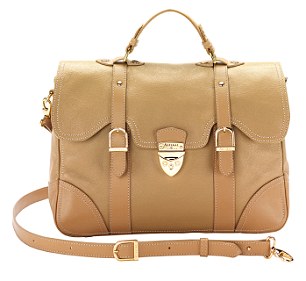 Despite the news that Mollie is dating the Prince, the brand says that the timing is a complete coincidence, but if the ‘Kate Middleton Effect’ is enough to go by.. we are sure this bag will be a sell out!

A Spokesperson said: ‘Mollie is an ambassador for the brand, she gets to pick out favourite pieces and we named the satchel after her – that was done a long time ago. The timing is completely a coincidence, it just so happens chairman Iain Burton adores Mollie, he loves the look of the band and has always wanted to collaborate with her.’ 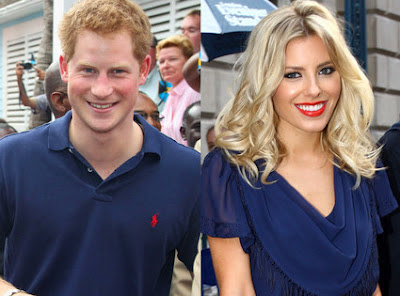 Mollie first met the Prince back in July 2010, at the Asprey World Class Cup at Surrey’s Hurtwood Polo Club. Mollie and bandmate Una cheered Harry on from the stands and the couple were later introduced.

Mollie and Harry are ‘taking this slowly’. The pair clearly understand the pressure their relationship will come under when the press get involved so are keen to keep things private. Reports say that the singer is keen to ‘drop a few hints’ and ‘keep people guessing’. I don’t know about the rest of the world but I am already imagining their wedding! I wonder what dress Mollie will wear and who she will get to desgin it!!! Maybe I am jumping the gun slightly… but I know that I will definitely keep watching Mollie and Harry’s romance!