WHAT WE LEARNT FROM PARIS FASHION WEEK 2016

Blog / WHAT WE LEARNT FROM PARIS FASHION WEEK 2016
Posted On: 28 January 2016 by Elpromotions Agency

Elie Saab, Lebanon’s most famous and talented fashion exports has since left behind his home country and found a new land to conquer: India.

PFW showed stunning floor length sun-faded lacy dresses with dewy sparkles, the designer also made his PFW collection younger, looser – and gentler. The show-stopping lace dresses for which the designer is known, were not so radically changed, although they often had long sleeves. Others had a sari-inspired drape over one shoulder and there was one outfit that suggested a salwar kameez. 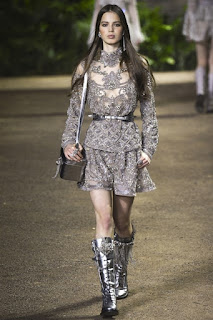 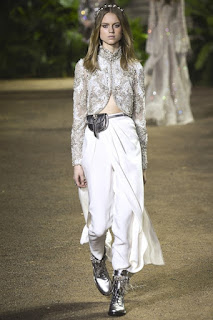 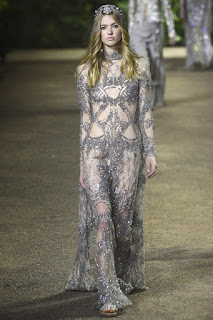 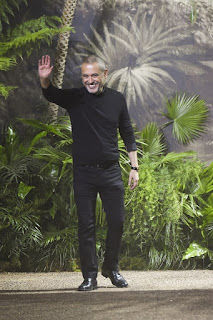 Elegant and lilac was the theme for 2016 Giorgio Armani Prive’s show at PFW. “The colour mauve and all its variations; it’s for a young woman of class,” said Giorgio Armani, who ended his Privé show standing against the palest of purple backdrops, with his black suit the only departure from the all-mauve outfits of the models. 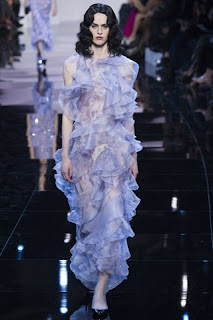 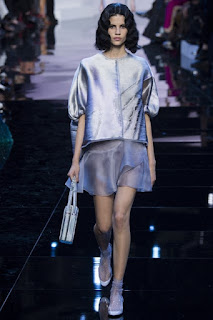 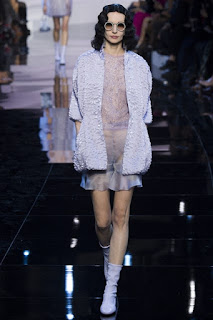 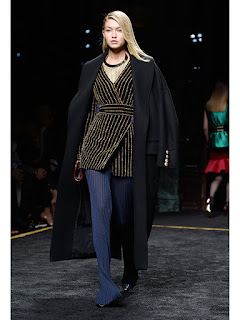 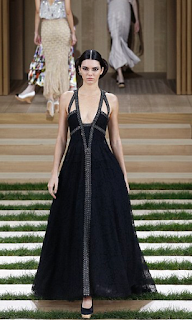